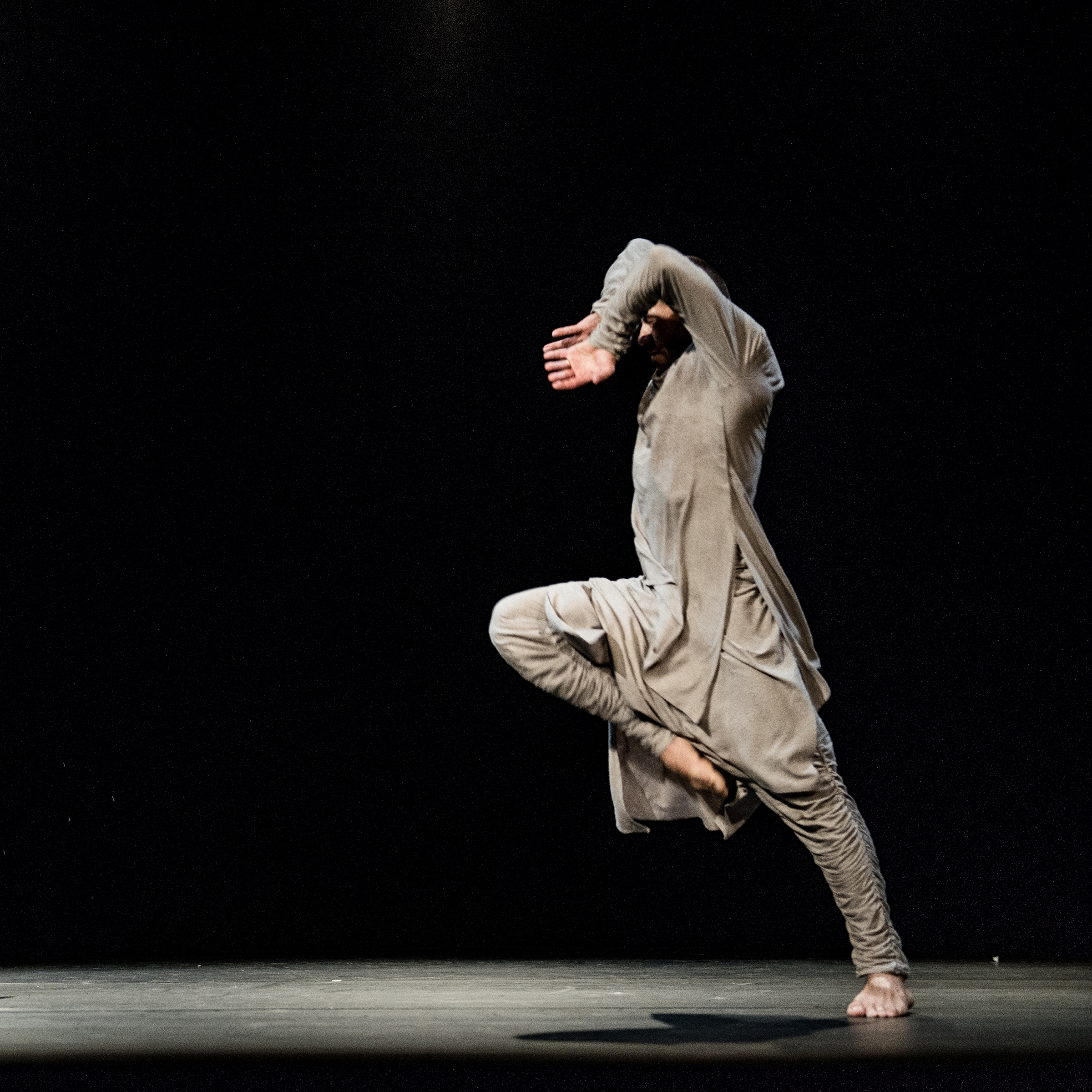 Silk Road is a fascinating exploration of the rituals along nomadic routes, conjuring images of the pilgrims, monks, traders and urban dwellers who made their way from China to the Iberian Peninsula. It is a celebration of diverse cultures and dances, as strong and as delicate as silk itself. Jose Agudo weaves his Flamenco roots with a unique, contemporary style in this universal and personal story of East meets West.

Jose Agudo started his career in Andalusia where he began performing as a Flamenco dancer. Slowly the world of contemporary dance became more visible as he worked throughout Europe performing with Charleroi/Danses, Ballet de Marseille, T.R.A.S.H, Shobana Jeyasingh Dance and Akram Khan Company, where he was also assistant choreographer for six years.

Choreographic commissions include works for Phoenix Dance Theatre, ZfinMalta Dance Ensemble, Cape Dance Company, Norrdans, Bodhi Project/ SEAD, and Area Jeune Ballet amongst others. Silk Road is the inaugural production of Agudo Dance Company. The production premiered at Sadler’s Wells London and has been warmly received by audiences throughout the UK and internationally.